Mr. Watson began working with Dreicor in 1992, prior to completing high school. At that time, he served as a mason's helper during the construction of our first new plant build in Menominee, WI. He continued his development, becoming a journeyman mason in 1996. Between 1992 and 2003, Mr. Watson worked projects with other contractors, including serving as a foreman on several projects with Fluor and Foster-Wheeler before returning full time with Dreicor in 2003.

During his time at Dreicor, Watson has participated in the construction of new float plants in Wisconsin, Illinois, Kentucky, North Carolina, Oklahoma, Washington, and most recently in Ohio.

Mr. Watson has been instrumental in the development of the core team at Dreicor, recruiting ironworkers and pipefitters who have risen through the ranks to become the foremen and shop leadership. 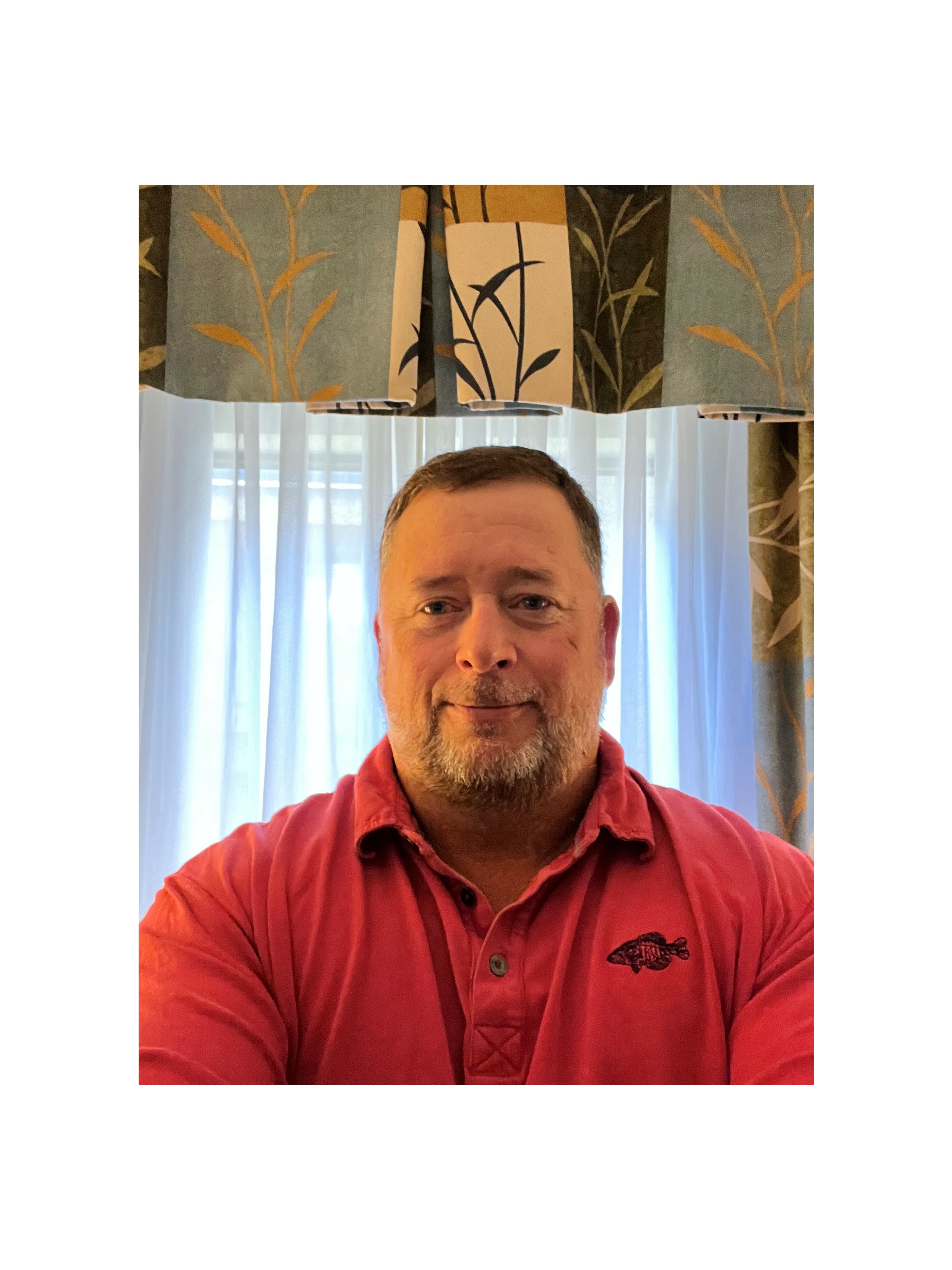