In his roles at TECO, Mr. Bennert was responsible for the development of project management processes and protocols, as well as providing leadership to several major projects. Prior to transferring to Dreicor, Mr. Bennert served as Project Manager for the construction of a new $225MM float glass plant located in Luckey, OH. In his new role, he is further integrating the operations of TECO and Dreicor in an effort to provide a more seamless engineering/procurement/construction package to our customers. 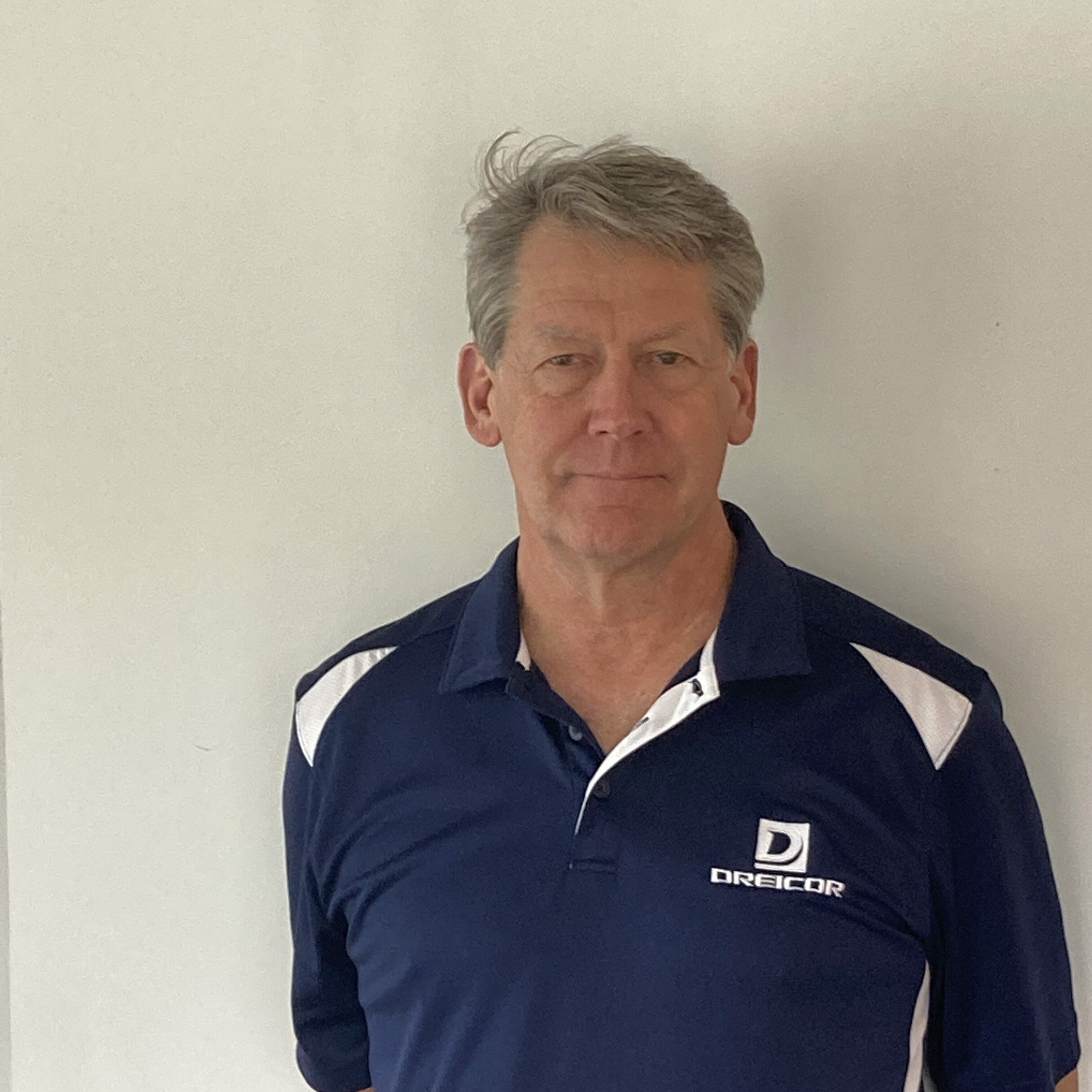