Mr. Voyles began his masonry career in 1992 as an apprentice mason for his family-operated Voyles Masonry in Columbia, SC, and began running commercial projects for the company just four years later in 1996. He continued his training and served as a Journeyman Mason up to 2001, during which time he developed his supervision skills on larger commercial and residential projects.

In 2001 Voyles began his career with Dreicor, worked as a Journeyman Mason from 2001 through 2005, traveling to projects throughout the US, and developing his knowledge and skills in both furnace brickwork and block installation. During this time he worked on float, fiberglass, container, and specialty furnaces.

In 2005, Mr. Voyles was promoted to Mason Foreman and took on responsibility for the interpretation of drawings, coordination of materials, and organization of masons and tenders. Voyles’s skill and knowledge provided him with the opportunity to serve as an international Site Advisor, which led him to new construction and rebuild projects in India, Brazil, Thailand, Russia, South Africa, Trinidad, and France.

Voyles was promoted to Mason Supervisor in 2014, which expanded his responsibilities to coordinate with customers, direct Mason Foremen, estimate repair labor and materials, and schedule work for different areas of the furnace. Voyles advanced to Superintendent in 2018. taking on responsibility for all site operations and personnel, ensuring projects are completed safely, with quality workmanship, and on schedule. In addition to his Superintendent role, Voyles continues to serve as a Site Advisor for international projects. 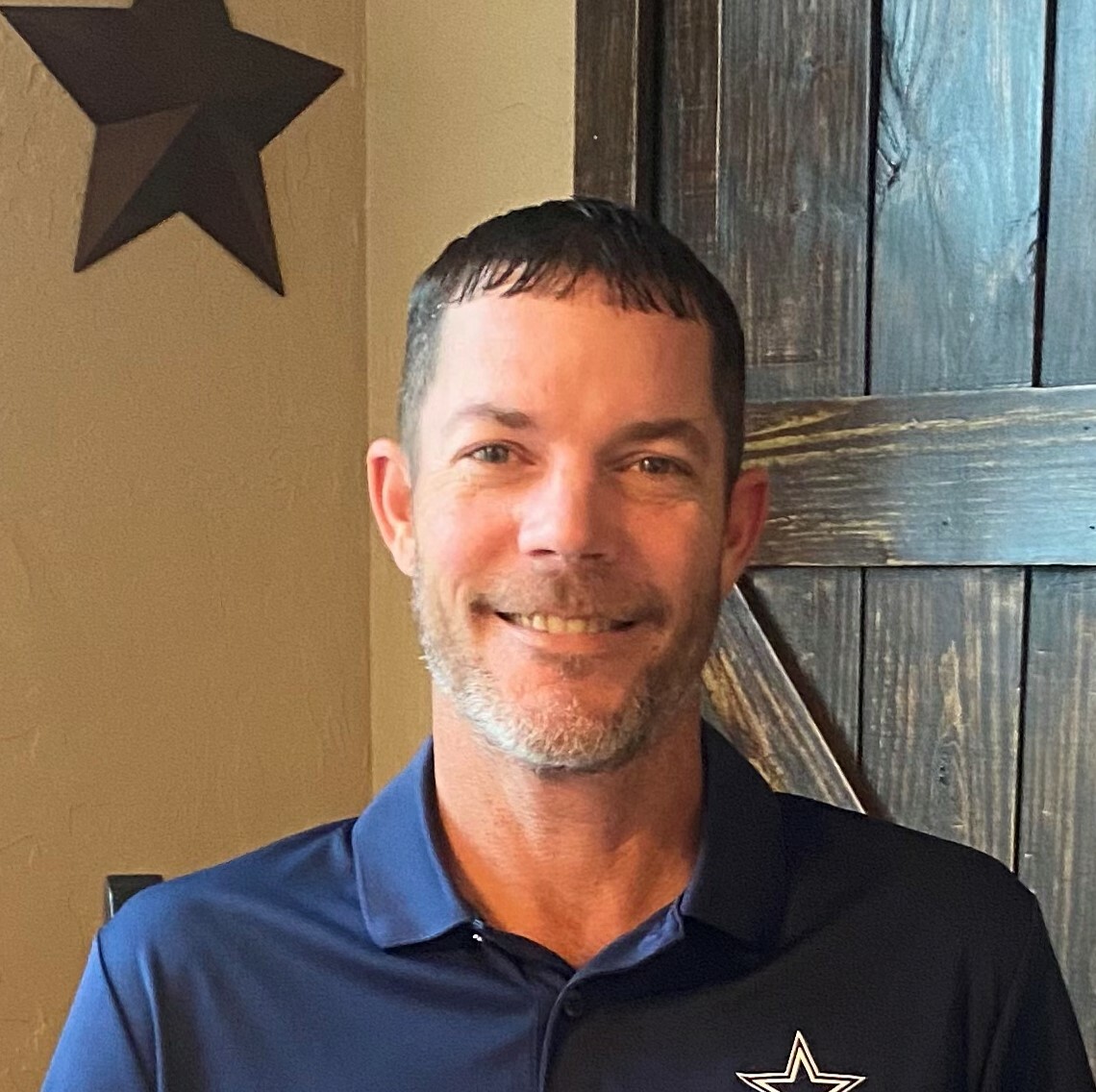