Mr. Halcomb has been an instrumental part of Dreicor, Inc. since 1992. Upon joining Dreicor, he was a member of the Controls Division, responsible for planning and execution of controls and electrical fabrication and installation. In 1996, Mr. Halcomb became a field superintendent, where he was responsible for estimating and supervision of refractory, steel, mechanical and civil packages for various fiberglass, float and container customers. In 2011 Mr. Halcomb became Vice President of Dreicor, and was promoted to President in 2013. Since that time, Mr. Halcomb has continued to drive change, fostering in new programs in quality assurance, project management and employee safety.

Prior to joining Dreicor, Mr. Halcomb served as a Mechanical Engineer for AFG Industries, serving in both their Kingsport, TN and Victorville, CA plants.

Mr. Halcomb graduated from The University of Tennessee in 1987 with a BS in Mechanical Engineering with an Aerospace option. He also holds General Contractor and Electrical Contractor licenses throughout much of the US on behalf of Dreicor. 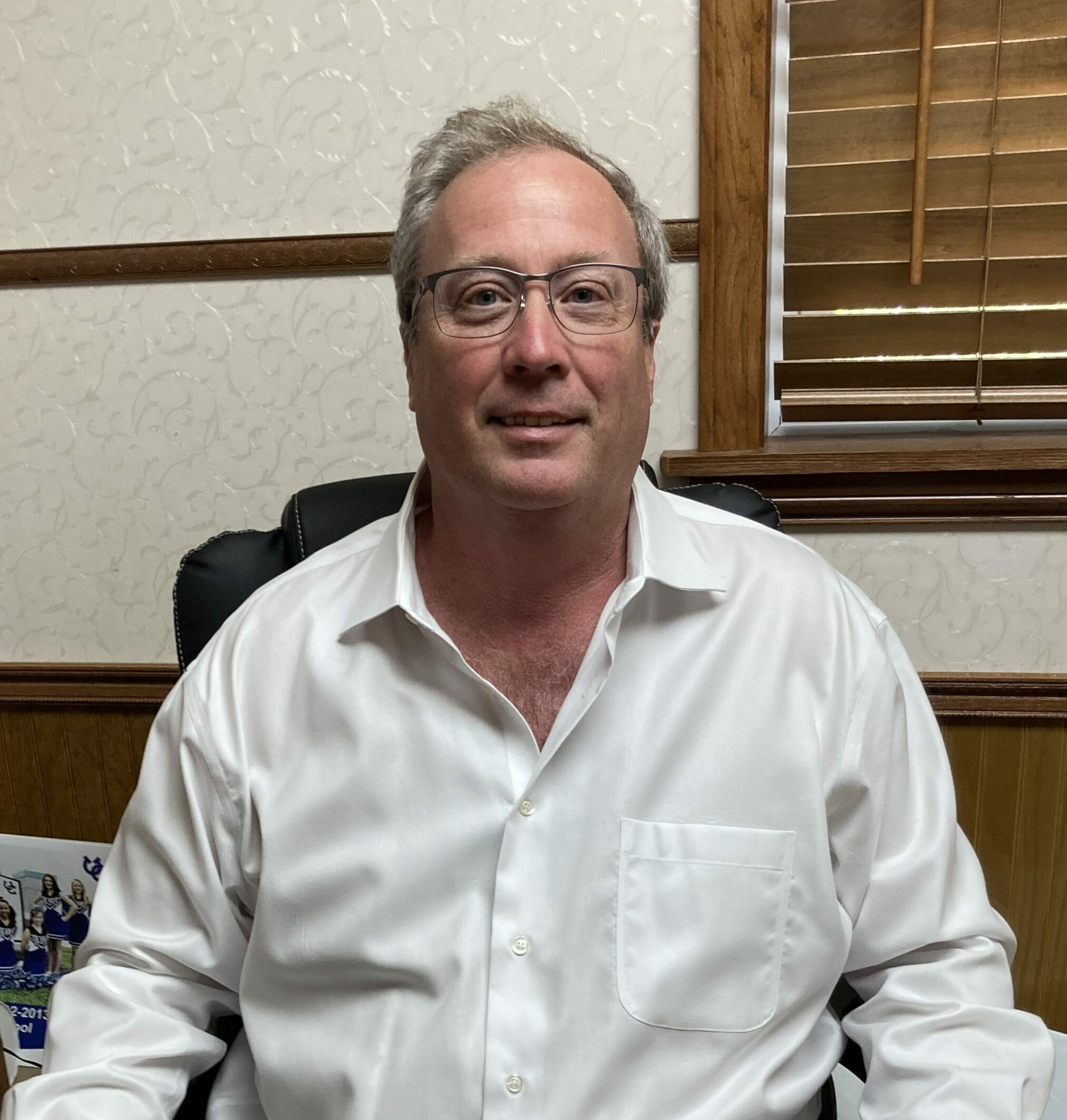